It was one of the greatest matches ever played. Both men had a lot to lose and were under extreme pressure. Roger Federer wanted to retain his title as the king of grass court tennis and not lose to the upstart Nadal one more time. Rafa wanted to prove that he wasn’t just a clay-court champion and that he COULD beat the greatest grass court player of his time in a Wimbledon final.

Rafa had lost to Federer in the two previous finals at Wimbledon and he had vowed that, this time, he wouldn’t go down without giving it his absolute all. He started the match brilliantly, catching Federer off guard. However, Federer, being the champion that he was, would not go down without a fight either. He leveled the match and made Rafa serve the final set from behind. Darkness descended on Centre Court, as the match seemed like it would never end. Finally, after numerous holds of serves, Rafa broke Fed and served out the match to win one of the most intense matches ever seen and played.

Why Did Rafa Win?

Rafa had everything going against him at the end of the match. He had blown a huge lead, he had choked a chance to wrap up the match in the 4th set and he was serving from behind in the 5th and final set. Any normal human would have caved under the enormous pressure. Not Rafa. He was DETERMINED that he was not going to lose like he did the previous two years, which was by not giving it his all in the end and by not totally and completely believing in himself. He didn’t make this mistake a third time.

Although many people see Rafa as a handsome dude who plays great tennis, they fail to understand his positive disposition, his never-say-die attitude and his courage to face the pressure with grace and style. They don’t see how much he inspires people with his tennis. That is why he will be the greatest tennis player ever in my book. NOBODY has his mental toughness, NO other athlete that I have ever seen has his courage and competitiveness and not that many people continue to look at the positive after facing so much adversity. He is truly an inspiration!

What inspires you in your life? What is your passion? What do you believe in? What would you fight tooth and nail for? Let me know in the comments below! 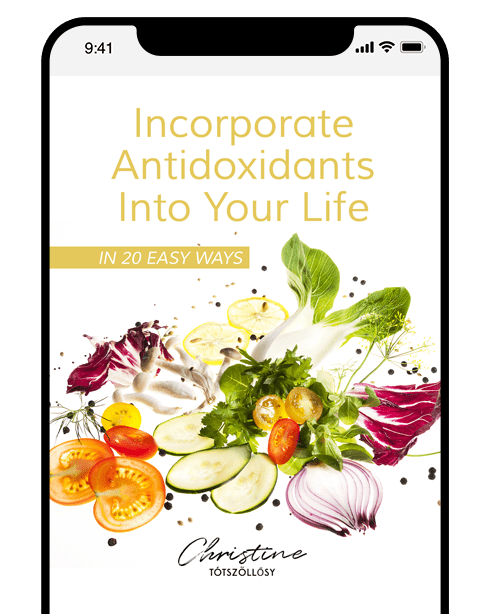 Want people to be pleasantly shocked when you reveal your age?

Download my guide to learn how to use food to slow down the aging process.

You have Successfully Subscribed!

You can change your mind at any time by clicking the unsubscribe link in the footer of any email you receive from us, or by contacting us. We will treat your information with respect. View our Privacy Policy for more information. By clicking below, you agree that we may process your information in accordance with these terms. We use ActiveCmapign as our marketing automation platform. By clicking below to submit this form, you acknowledge that the information you provide will be transferred to ActiveCampaign for processing in accordance with their Privacy Policy and Terms. 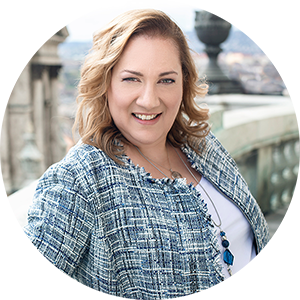 Change can be lonely and challenging

However, with the right support, your life-changing situations can become thriving transformations. You can, in fact, become a better version of you!

Find out how embracing change has transformed my life for the better.

Want to thrive on transformation?

Are you dealing with a change right now in your life? Do you need support? Everyone’s journey and story are unique. We all go through ups and downs that can make us feel exhilarated and inspired, as well as frustrated and anxious. Whatever you are feeling, know that there are other people out there who are going through the same thing. You are not alone.

We are using cookies to give you the best experience on our website. You can find out more about which cookies we are using or switch them off in settings.

This website uses cookies so that we can provide you with the best user experience possible. Cookie information is stored in your browser and performs functions such as recognising you when you return to our website and helping our team to understand which sections of the website you find most interesting and useful.

Strictly Necessary Cookie should be enabled at all times so that we can save your preferences for cookie settings.

If you disable this cookie, we will not be able to save your preferences. This means that every time you visit this website you will need to enable or disable cookies again.